Stephanie Lowe was born and raised in New York in a village along the Hudson River about 70 kilometers from New York City. Growing up, Lowe’s imagination was engaged by the early American history sites that surrounded her along the Hudson River and the stories of writers like Washington Irving. At the same time, the many cultural opportunities of New York City were a short train ride away, exposing Lowe to theater, music, and some of the greatest art museums in the world.

Lowe’s early years were spent writing stories and painting yet in college she studied practical subjects like history and government. These studies led to work in political consulting and freelance writing after college. With marriage and family, Lowe found her passions turning to issues regarding women and children. A family move provided time for Lowe to renew her love of visual arts and she returned to school at the University of Central Florida to pursue a Bachelors of Fine Art. As a sculpture major, Lowe used many mediums but it was clay that intrigued her and fit her aesthetic. Malleable and forgiving while timeless and strong, clay reminded her of her own role as a woman and mother. Her narrative figures emerged as a fusion of her love of story-telling and clay.

It was Lowe’s understanding of and commitment to underserved children that led her in 2006 into teaching first at Free Arts for Abused Children then, after returning to college to be credentialed, into an urban Los Angeles high school classroom. While she considers this time period one of the most rewarding in her life and deeply loves teaching, her commitment to her students drained her time and energy for her own art and this lack was not sustainable. In 2018, Lowe and her husband relocated to Whistler, BC for work and Lowe chose to retire from teaching and return to her pursuit of art full time.

Since 2018, Lowe has focused her energy on attaining Canadian citizenship and spending hours in her mountain home studio learning. She has reaffirmed her love for clay and its narrative qualities. Her most recent work reflects the work she has done as well as the beauty of her new home. 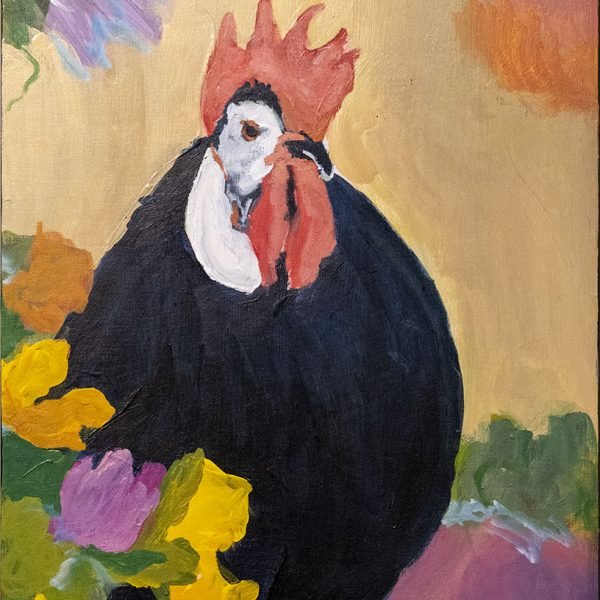