Alex Eggermont is originally from a small town in Belgium you probably never heard of.

That’s where he spent most of his life.

The first part of his time there was focused on getting a degree in Electro-Mechanical Engineering, but after graduating, he actually wasn’t too keen on jumping into the overwhelming professional opportunities of such a career path right away – even though he felt like he was missing something.

He left for Chile, shipped his motorbike over, and started riding it up North. He eventually found out that rock climbing was kinda fun. So, he kept doing that.

Driving. Climbing. For 11 months. Until he got to Canada.

He worked for a year in BC – rope access in the city and snowmobile photography in Whistler – and took the road again, on this indestructible red bike that carried him for so long in the first place.

Two more years dirt-bagging around the US, Asia, Canada, Patagonia, Europe. He started guiding climbing in Vietnam and kayaking in Greenland, as well as guiding some tours in Iceland a few months a year. He was working freelance during the rest of the time. Building websites, translating, trading pictures for cams and portaledges.

Meanwhile, he shoots the things he sees.

And I mean, I think he likes that.

He’s now based here in Squamish, working for a local company, still trying to find the right balance between exciting media projects and his other passions. 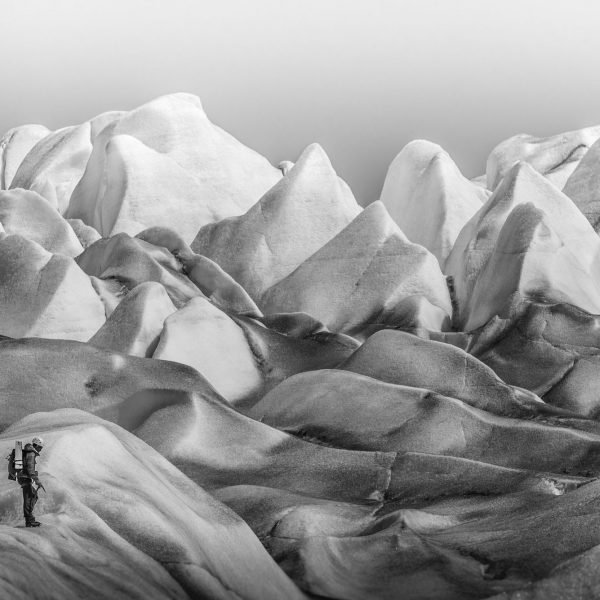